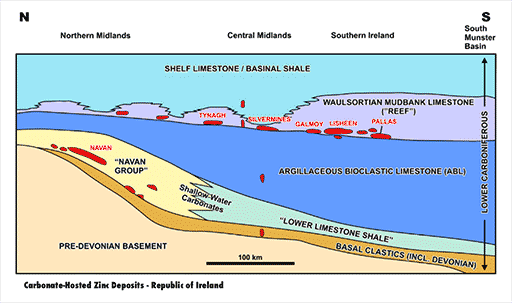 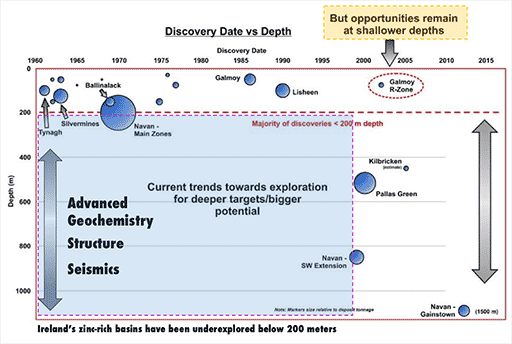 Ireland's zinc-rich basins have been underexplored below 200 meters 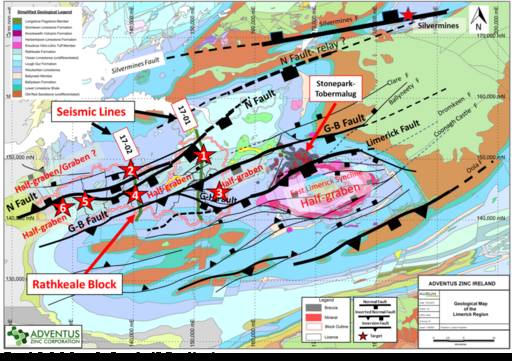 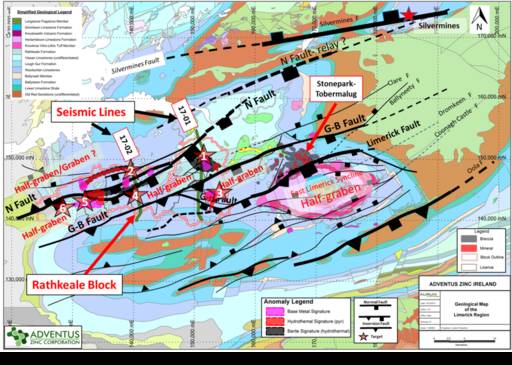 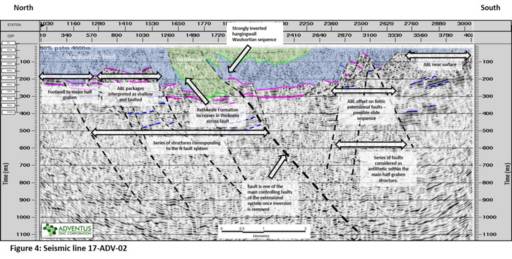 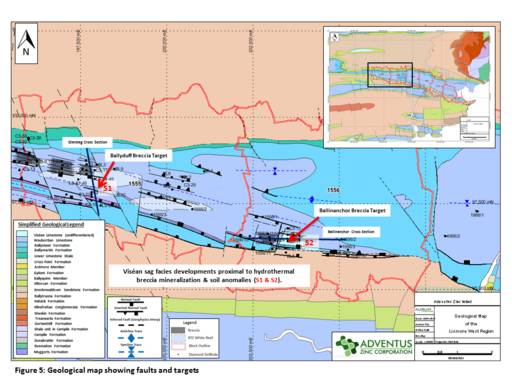 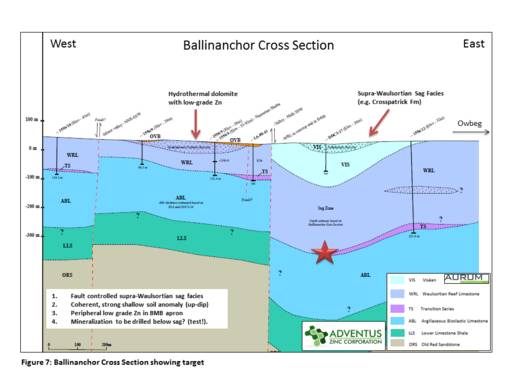 Ireland is ranked number one for zinc mineralization per square kilometre in the world and number two for lead and also hosts the World-class Navan deposit (111 Mt @ 7.9% Zn & 1.9% Pb) operated by Boliden with an in-situ metal value if discovered today of more than $22 billion. The country features a stable fiscal and regulatory regime with excellent and cost-effective exploration service infrastructure making it a good jurisdiction to explore, develop, and actively mine.

Adventus acquired from Altius an extensive portfolio of zinc exploration projects in Ireland and Eastern Canada, which Altius had been opportunistically assembling over the past 4 years. Ireland hosts Europe’s largest zinc mine and Adventus Zinc’s lands comprise the second largest license portfolio in the country, including the Kingscourt Project, which is currently being drilled by major company under a joint venture agreement, and Rathkeale, which hosts the projected westward extension of structures related to  Glencore's Pallas Green Project (inferred mineral resources of 44 Mt at 7% Zn and 1% Pb; Glencore - Resources & Reserves Report 2015) and Teck/Connemara's Stonepark Project.

For the latest on Adventus' activities in Ireland, please refer to the Company's May 17, 2018 press release and the seven (7) reference figures highlighted in this section.